Forgiveness Between You and Your Mother-In-Law

One time I accidentally caught my mother-in-law’s mattress on fire. I wasn’t sure how to tell her. Especially since my daughter just placed a large head-shaped hole in her dining room wall a few days earlier. Not to mention, a different daughter shattered a family heirloom a few days before that.

The thought of just not saying anything ran through my mind. How could I possibly tell her we had destroyed something else?

The family were all outside. As I joined them, I casually mentioned how I accidentally knocked over a lamp earlier that day without realizing it. No one cared. As they began turning their attention else-ware, I took that opportunity to quickly slip in the fact that the lamp caught the bedspread, sheets and mattress on fire.

Before I could tell them I put the fire out, my husband’s family quickly made their way inside to see the damage.

So much damage had been done to their beautiful house. Most of it, because of me.

As I quietly sat in their living room that night, my mother-in-law joined me. She reminded me that no matter how angry we get at our children, we still love them unconditionally. She assured me I was included in that as well.

Isn’t that a relief? I know It was for me that night.

My mother-in-law didn’t have to extend such generous forgiveness. But, she did.

That event happened over five years ago. Since then, we’ve both made mistakes that directly impacted each other. Not on purpose. At the end of the day, we both love each other deeply, and understand we are on the same team. Unfortunately, hurtful mistakes still happen sometimes.

Over the years, we’ve both learned to forgive quickly. The forgiveness extended to me after I destroyed several things around her house has set us both up to forgive well.

Thankfully, this is how God sees our relationship with Him as well. He sees our destructive behaviors and the damage we often leave behind. He doesn’t give up on us in those hard moments. He forgives quickly.

Ephesians 4:32 says,  “Be kind and compassionate to one another, forgiving each other, just as in Christ God forgave you.”

Do you have bitterness towards someone in your heart today? Let’s be quick to forgive, especially towards those we do life with the most.

Wife Step: Is there someone in your family you need to offer forgiveness too? Take time to pray for that person today. 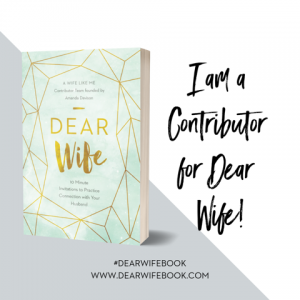 Join me at A Wife Like Me and be encouraged to thrive in your marriage! 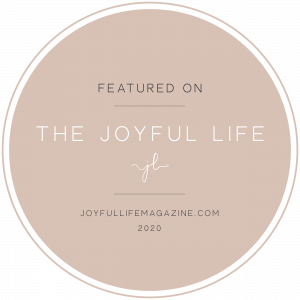 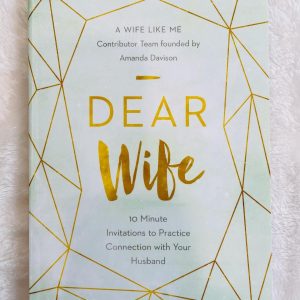 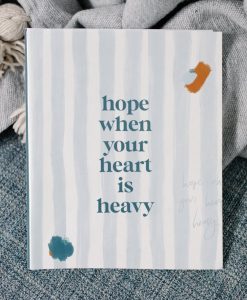 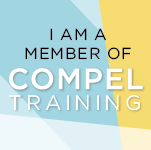 These sweet friends sold handmade bracelets out in